Victoria’s most threatened and vulnerable native species are being let down by poor laws which need fundamental reform, according to Victoria’s peak conservation groups.

The discussion paper opens the door to a long overdue upgrade.

The groups have long been calling for an overhaul of the FFG Act, saying that it has proven to be woefully ineffective at protecting Victoria’s threatened species and natural landscapes.
Sarah Brugler, Lawyer at Environmental Justice Australia said:

“The review of the FFG Act represents a once-in-a-generation opportunity for Victoria to make much needed improvements to its main nature protection law.

“Today’s discussion paper is an important step towards realising the government’s election promise to review the FFG Act, but this promise needs to deliver real improvements in the legislation. Victoria needs threatened species laws that actually protect threatened species.”

“Victoria is the most cleared state in Australia; since European settlement 18 species of mammal, two birds, one snake, three types of fish and 51 plants have become extinct in Victoria. Our laws that are supposed to protect nature are clearly not doing their job.

“Between one quarter and one third of all Victoria land-based plants, birds, reptiles, amphibians and mammals are considered threatened with extinction. We need to do more to reverse these trends and good nature protection laws are a critical part.”

“The bush and the unique animals that live there are part of our identity. Victorians care about their environment and want to see strong laws to protect nature. This means treating landscapes as a whole and preparing for how climate change will affect our flora and fauna.

Conservation groups are calling for five key elements to be in new legislation:

2. Stronger stop and protect powers: There must be greater clarity around when and how the government is required to act to protect threatened species (as opposed to the existing discretionary tools).

4. Clear targets and timelines: The biodiversity plan that is currently being finalised by the government must have a stronger legislative framework, including the requirement to have simple, measureable and ambitious 20 -year biodiversity targets.

5. Giving community power to act: so that they are able to take legal action to protect threatened species and for the FFG Act to also establish a framework to enable regional communities to develop landscape scale restoration action plans.

Parks Victoria, in liaison with Regional Development Victoria, is planning a multi-million dollar revamp of the walking tracks between the Falls Creek and Mount Hotham alpine resorts, with the aim of...
Read More 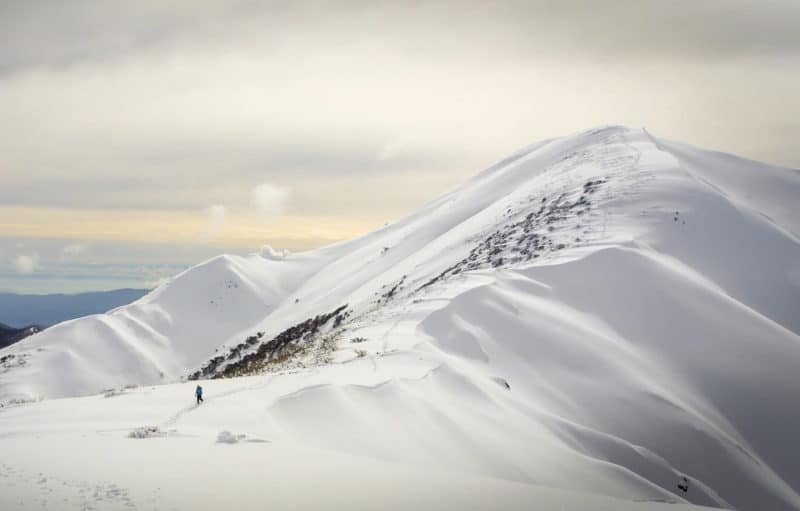 Parks Victoria, in liaison with Regional Development Victoria, is planning a multi-million dollar revamp of the walking tracks between the Falls Creek and Mount Hotham alpine resorts, with the aim of...
Read More